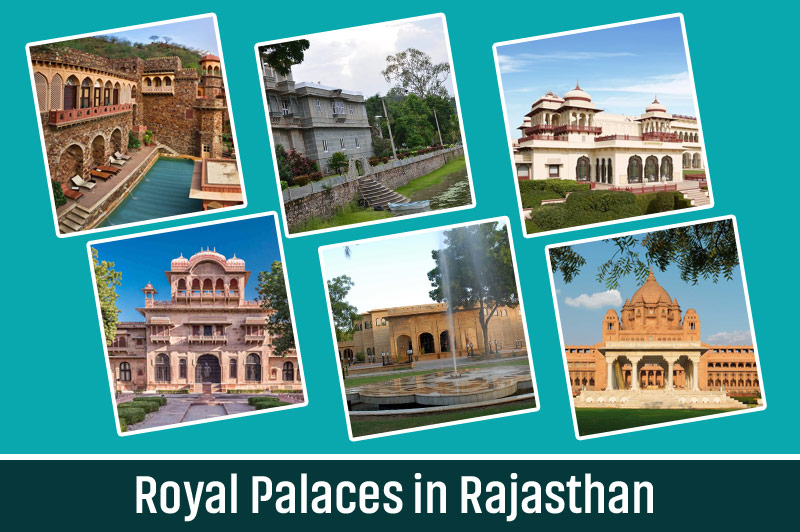 Rajasthan is known for its colorful culture and tradition. It has beautiful buildings, captivating culture, and fabulous Cuisine. There are many forts and palaces to visit in Rajasthan. In the ancient period, Rajasthan was divided into twenty magnificent states, and it’s every ruler established palaces and forts in their states to defense their essence and live a peaceful life in their royal luxury. Now, most of these forts and palaces have become famous tourist places where many tourists visit from across the world. Some of them are modified and developed into heritage hotels with amazing interiors. 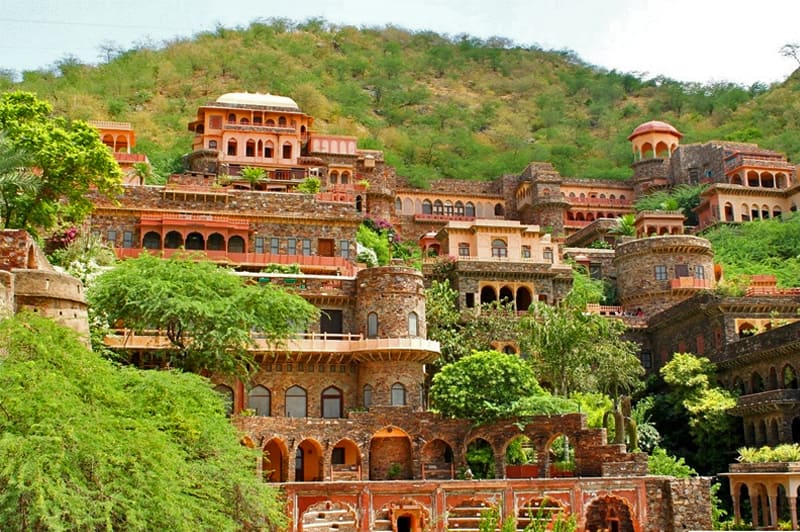 Neemrana Fort is one of the royal forts in Rajasthan. This fort is one of the oldest fort established in 1464 AD by the Raja Rajdeo. Neemrana Fort is located in the high hillock of Alwar and offers an amazing view of the entire city. This palace covers the 25 acres/ 10 hectares of land area. In 1986, this royal fort was reconstructed and restored to a beautiful heritage hotel and opened in 1991. Now it has 77 rooms, swimming pools, restaurants, hanging gardens, an amphitheater, and a spa. The rooms of this palace are designed with antiques and Indian traditional and colonial furniture. This palace is very close to Delhi. Many people across the world come here for a memorable experience. 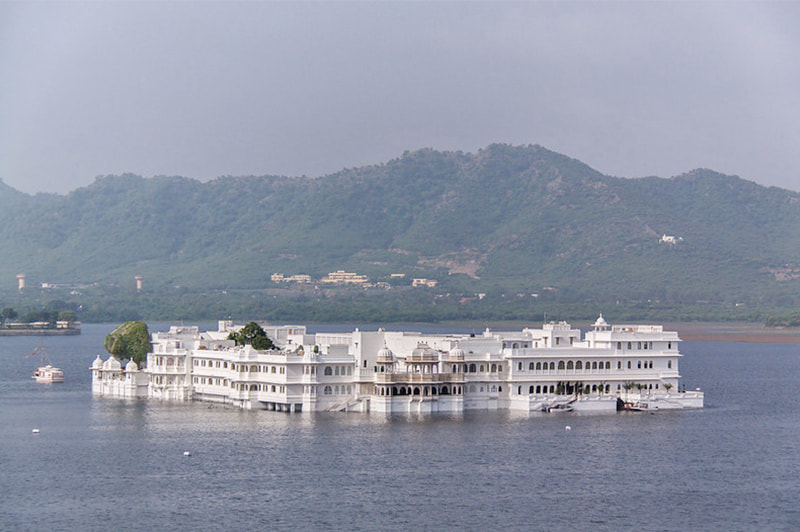 Lake Palace is one of the famous palaces in Rajasthan. This fort and palace were established in 1743 – 1746 during the rule of Maharaja Jagat Singh II. Another name of Lake palace is Jag Niwas. This palace is spread over 4 acres in the Jagniwas Island which is situated in the Lake Pichola. Lake palace was constructed as east facing so that the royal family could see the sunrise and pray to the Sun God. The floor of this palace was constructed with black and white marbles, and walls of the palace are embellished by colorful design. In 1971, this Lake palace is taken by the Taj Hotels and Resorts Palaces. Now this palace has eighty-three beautifully designed and luxurious rooms. 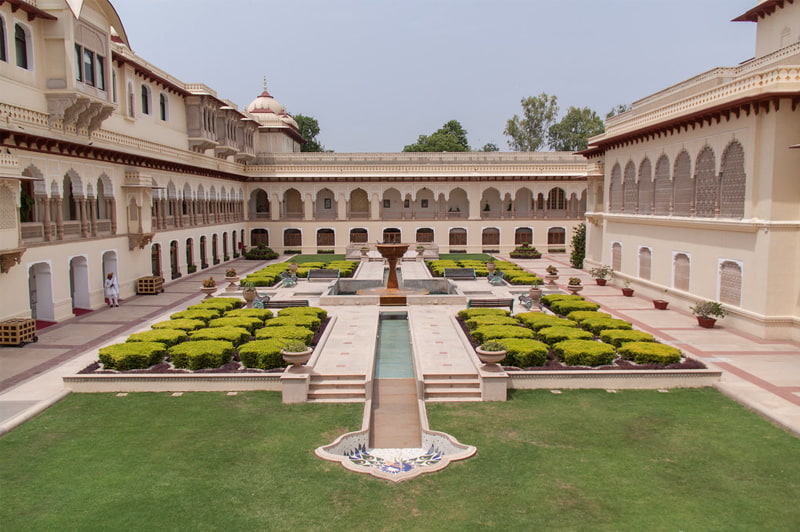 Rambagh Palace is located in Jaipur, Rajasthan. In 1835, the first building of this fort and palace was built for Prince Ram Singh II’s wet nurse. In the year of 1887, during the rule of Maharaja Sawai Madho Singh, this building was turned into a royal hunting lodge. Later in 1931, Maharaja Sawai Man Singh II added the number of royal suites to this palace and made his residence. In 1957, the Rambagh Palace was turned into a heritage hotel and run by the royal family. After that in 1972, this palace was taken by the Taj Group of Hotels, and now this palace has become one of the Luxury hotels in the world. Its stunning architecture and magnificent structure are loved by the tourists who come from across the world. The Taj Rambagh Palace offers an amazing and luxurious stay to its guests. 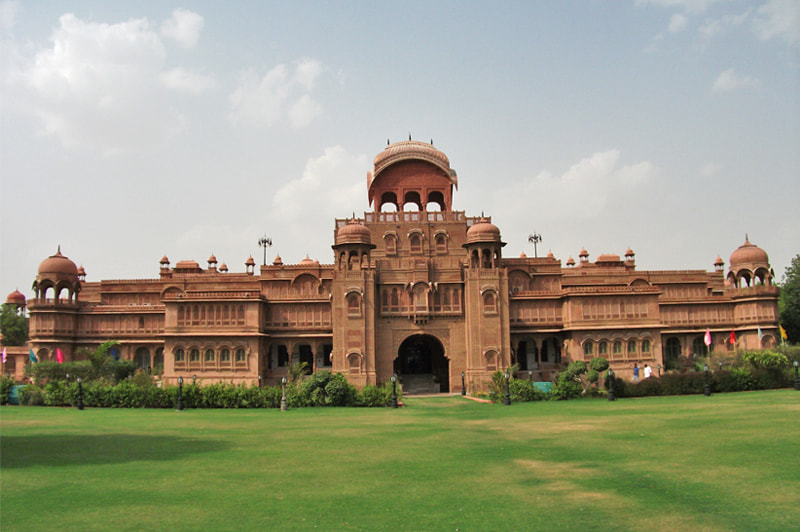 The captivating and breathtaking Lalgarh palace is located in the amazing city of Bikaner, Rajasthan. In 1902, Maharaja Ganga Singh built this amazing palace and gave his father name Maharaja Lal Singh to this palace. This palace is designed in the Mughal and European style. In 1974, the two wings of the palace were turned into the heritage hotels, one of them being the Lalgarh palace hotel, which is run by the trust and other one become the Laxmi Niwas Palace, which is run by the Golden triangle Fort and Palaces Pvt. Ltd. The hotel has luxury rooms with many facilities and its own museum which gives all the details of the ancestry. 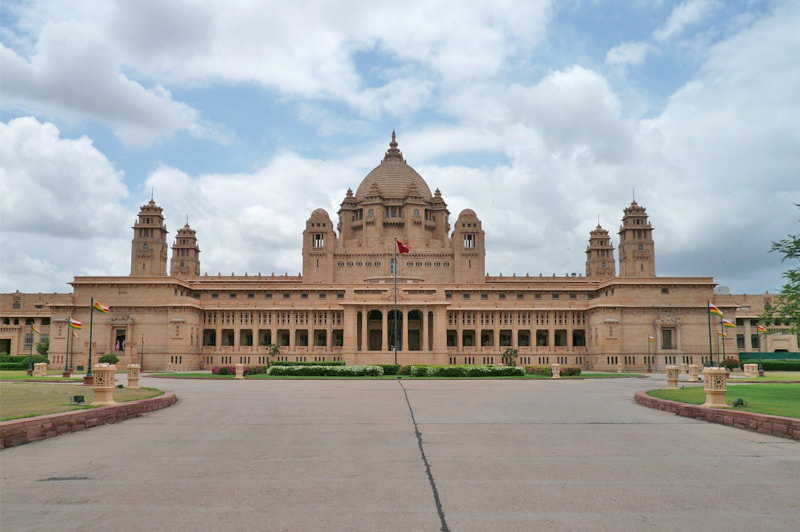 When we are talking about the best forts and palaces in Rajasthan, the Umaid Bhawan Palace is the best palace to visit. It is one of the beautiful and largest Palaces in Rajasthan. Umaid Bhawan Palace was established in the year of 1929 by  Maharaja Umaid Singh. The palace was built to offer employment to the thousands of people suffering from scarcity. Previously this palace was known as the Chittar Palace because it is situated in the highest point of Jodhpur named Chittar hill. Later this palace is divided into three parts one part of this palace taken by the Taj Palace Hotel in 1972. From the other two parts of the palace, one is the residence of the current royal family, and the second part is a museum that shows the history of the Jodhpur Royal family. Now this palace has three hundred and twenty-seven luxury rooms.

Gorbandh Palace is situated in the captivating city of Jaisalmer. This is one of the most visit and royal Palace in Rajasthan. Gorbandha palace is the royal architectural building with modern facilities. This amazing palace has luxury rooms and suites, spas, swimming pools, and many more. The restaurants of this palace offer the most traditional and authentic Rajasthani food to its guests. The major attractions near the Palace are Folklore Museum, Jain Temple, etc. 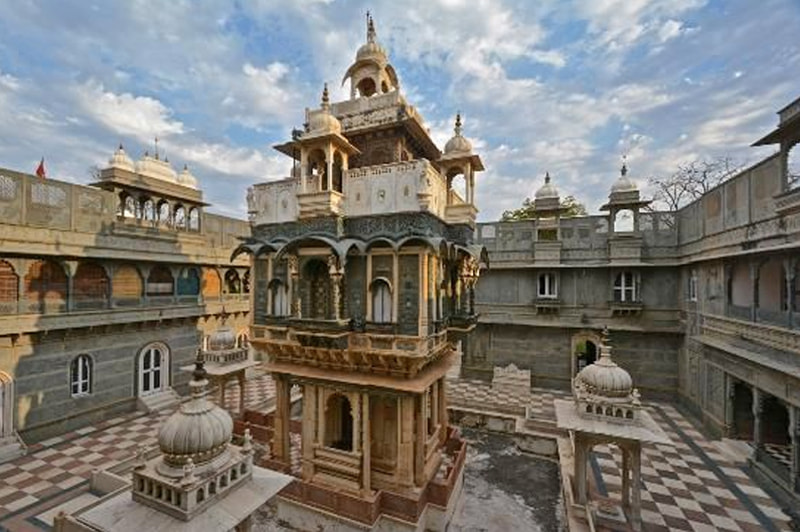